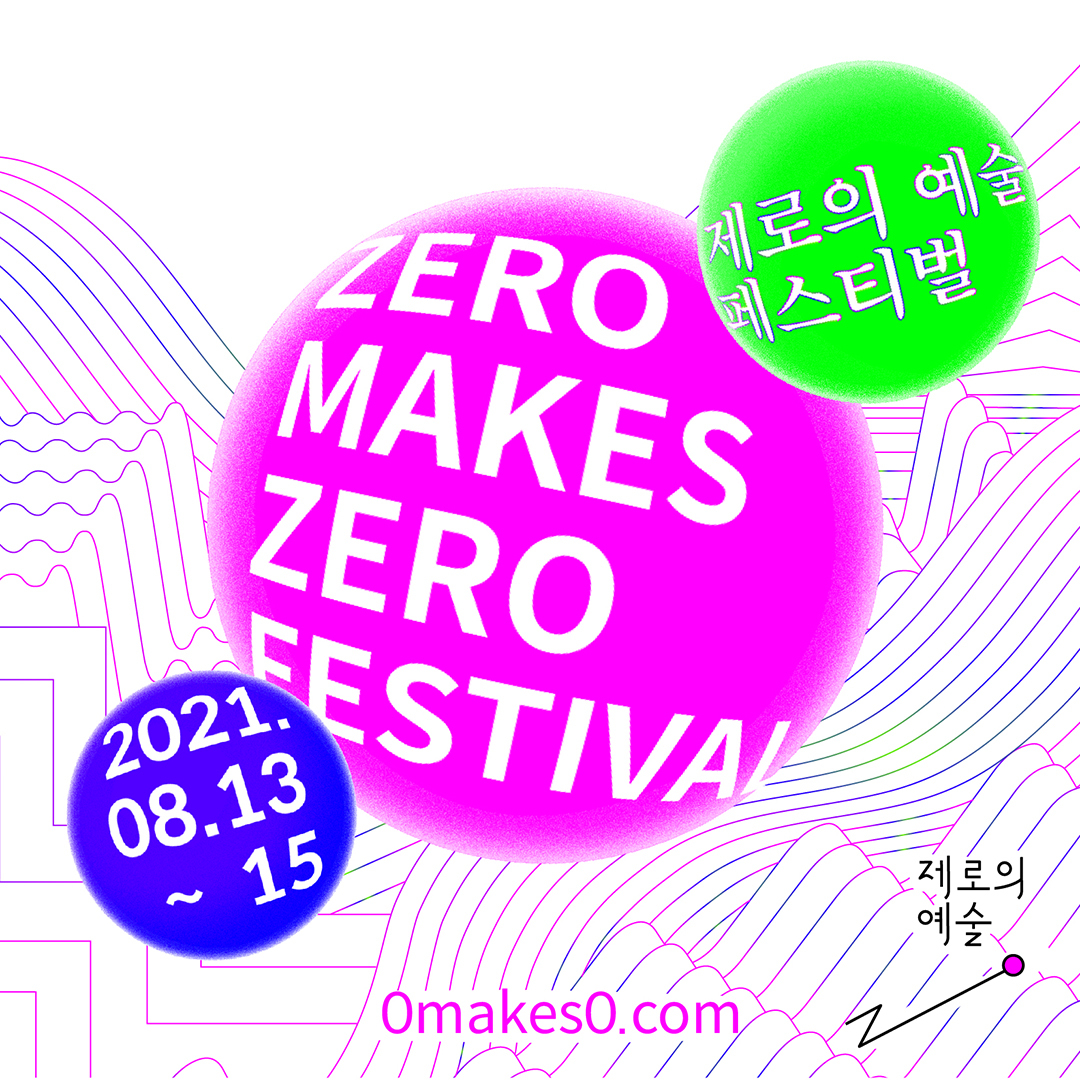 Zero Makes Zero Festival is a retrospective of all its previous programs, allowing local civic participants to share and discuss their work and ideas with prominent artists, designers, architects, and activists. This three day-long hybrid online and in-person festival will look back on all the programs held from October 2020 to June 2021 and explore various themes surrounding public art that the project aimed to share. 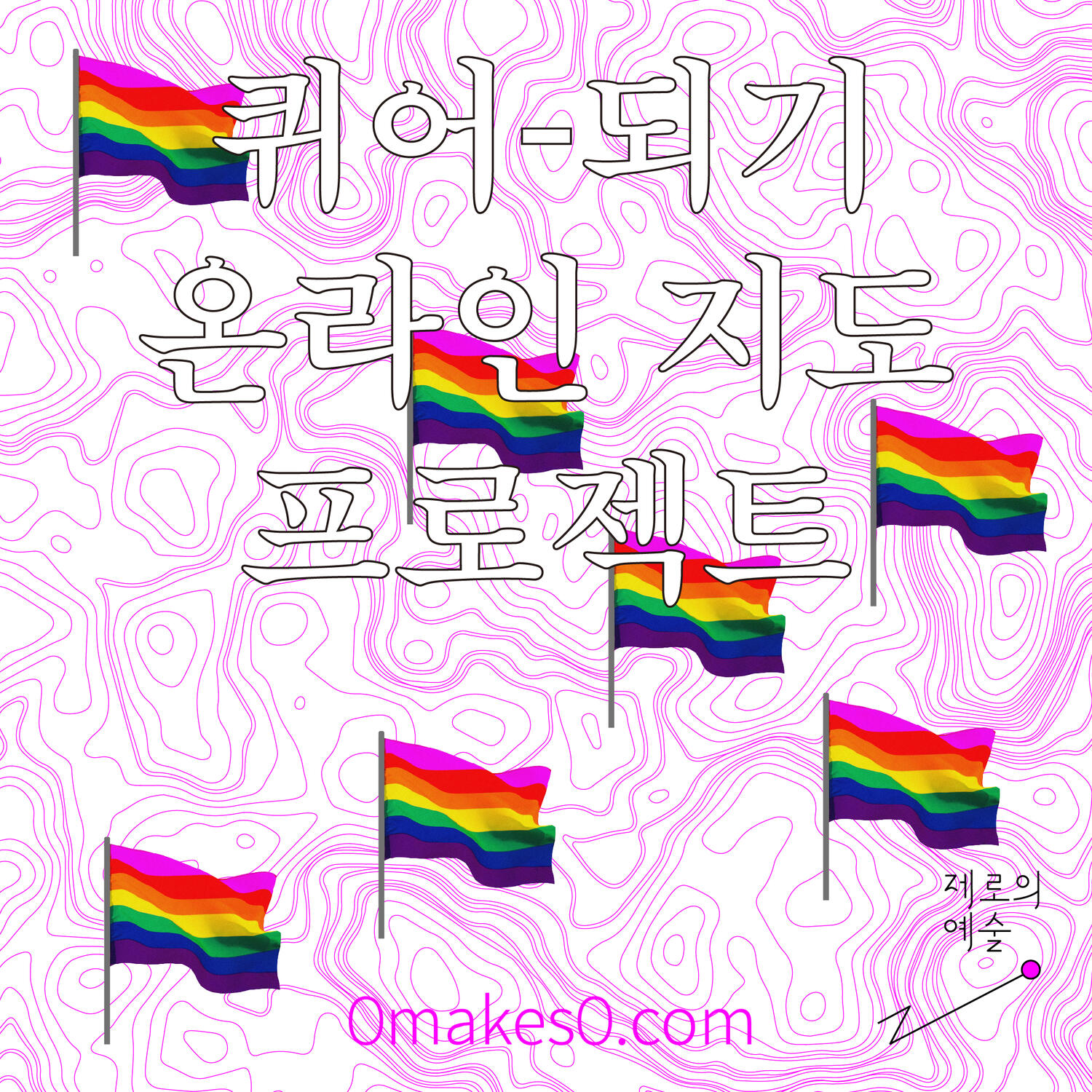 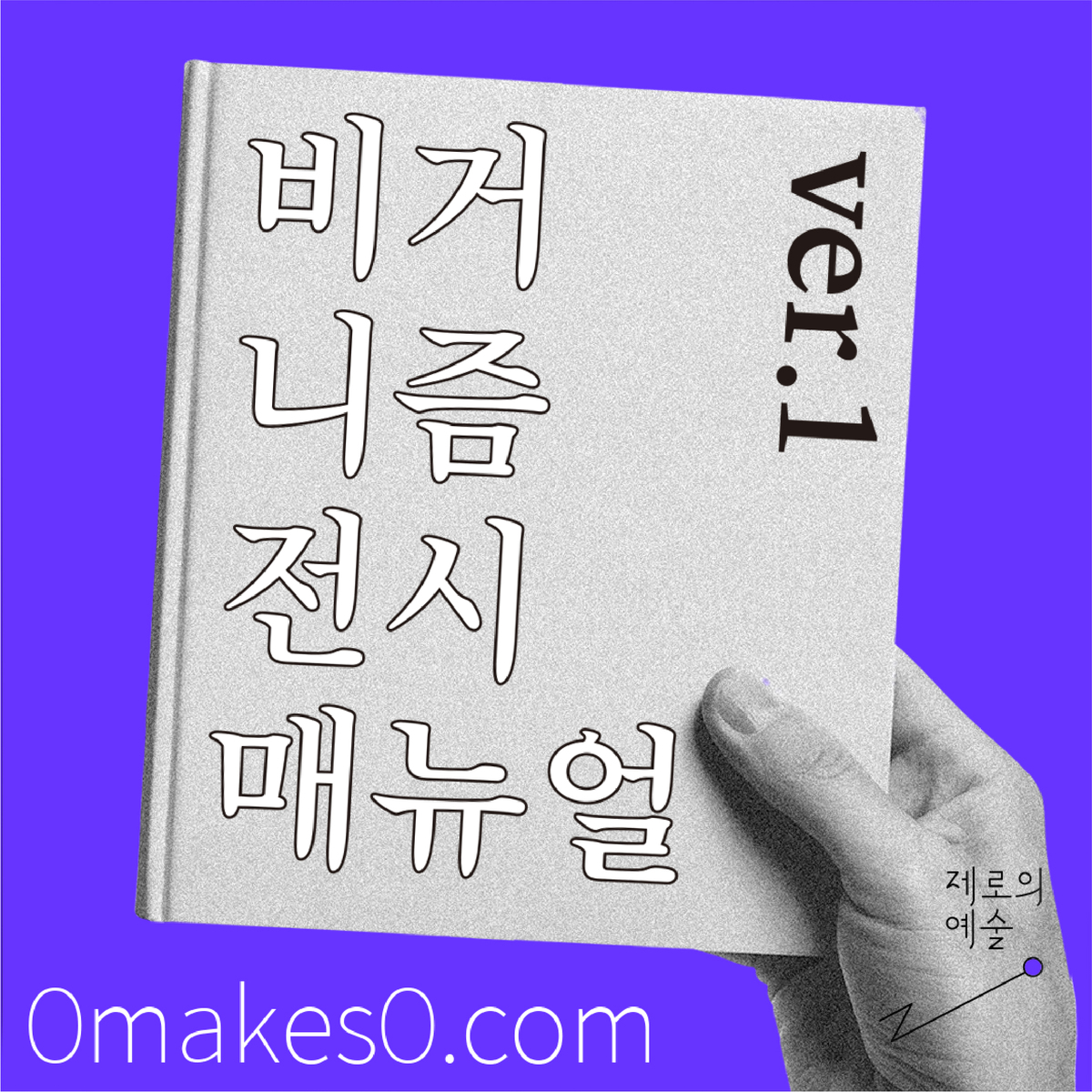 Providing a more environmentally friendly option for important decision-making when hosting and closing an exhibition. 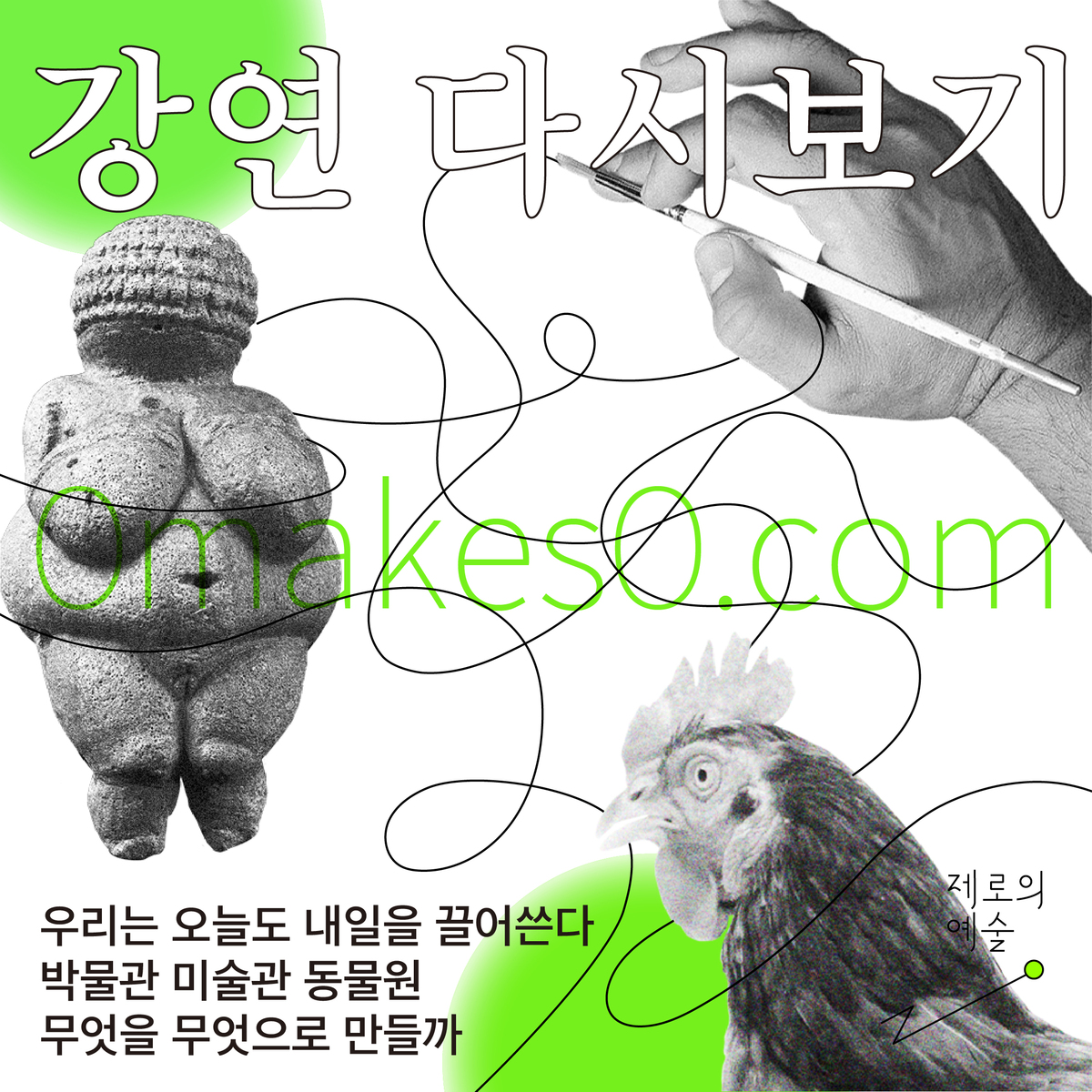 < Design For Zero > by Aloud Lab

Design studio Aloud Lab takes a look back at their design work over the past year for Zero Makes Zero and its programs. They will discuss raising awareness of environmental issues through design, new challenges and concerns that have arisen through their participation in Zero Makes Zero, and differences between designing as part of a team project compared to a client-agency project.

Zero Makes Zero, together with artist swh/sunwooh, considers art materials and alternative methods that don’t commit harm through <Unrecorded ‘Materials’’>. Questioning current work practices in order to make ‘drawing without death’ possible, this festival examines actual vegan art materials and discuss the changes of each participant after the conclusion of the previous program and the creation ethics of veganism with YeJu and Gahyun who paint and draw with vegan intentions (Materials can be viewed at Barim during the festival).

To some, AI education represents the future of education, but is it necessary? If so, how and what will we be dealing with? We introduce and share some issues and concepts, such as problems with the Korean education system and field, polarization caused by income gaps, and the impact of society’s mythic technological infatuation on education technologies.

The Veganism Exhibition Manual looks back at the process of creating an exhibition, from opening to closing, examining past practices that had become ingrained in the field. Developed out of concerns regarding the use of alternative materials and the overall exhibition process, we look forward to creating an updated version of The Veganism Exhibition Manual on the festival stage.

In the workshop held last winter, we considered whether we could live within our family and society by expanding the pride within ourselves. This program builds on the previous workshop through a mapping project that expands and draws our physical space. A virtual party functioning as a safe space for sexual minorities, the handicapped, youth, and so many more. Each is given the opportunity to select their own unique avatars as we explore safe spaces surrounding the Barim art space in Gwangju, mapping them out while carving out our own safe space. Maps made exploring the area in person can be shared by all participants.

Examine a feminist perspective on old age through the new book Feminism After Sixty, Waving Grey Hair. We take a look at some of the major concerns surrounding old age, such as natural changes in our bodies, imposed caregiving burdens, repressing femininity and desire, and worries about disease, dementia, and death.

Coming To You is a documentary film about the activities of the Parents and Families of LGBTAIQ People in Korea. Facing the worries of parents unfamiliar with the word ‘Sexual Minority’ and the reality that LGBTQ+ people face in Korea, the film reflects on the relationship between parents and their LGBTQ+ children and how the community accepts and welcomes minorities. After the movie screening program, a talk will be held with director Byun Gyu-ri, cast member, Navi and a parent of an LGBTQ+ child, Vivian.